However, binary data itself may contain \r\n characters.

Is it possible to switch +QMTRECV to output in HEX code or Base64?

our mqtt observe mqtt 3.1.1 ，bin file can be tranmitted . by default , we think it is UTF-8 string ，but in your PC
You can choose to convert to which format, or how to display. 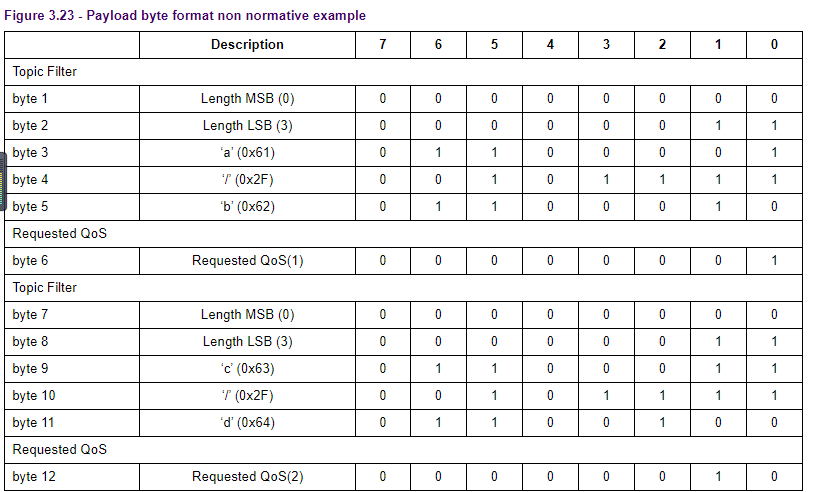 with our qcom tools ,you can show it as hex format

We connect to the module from ESP32 MCU via UART, so the data is read raw as bytes.

In the AT firmware, you typically read until the end of the line, which is represented by \x0D\x0A. The problem is that binary data as output by +QMTRECV may also contain \x0D\x0A somewhere in the middle.

Would you consider that for the public firmware? We’re also open to 二次开发, though this feature sounds rather small.

The \r\n stripping is performed in the ril layer. The default ril_mqtt.c (as of sdk 1.6) handles only 10% of the MQTT functionality, eg. no RECV callback, no & splitter, no uridecoder, no normal MQTT configs (esp. LWT), and a few broken system functions, which are easily fixed.

I added my own OnURCHandler_MQTT_RECV() and ensured that only the very first \r\n and very last \r\n are stripped. Beware: The QSDK_Get_Str() function is limited (no in-dquote detection) and prettty broken also (for the last sequence).

Thank you @Reini_Urban! Sounds interesting. I googled (and “githubbed”) and cannot find any reference to OnURCHandler_MQTT_RECV, and very limited references to ril_mqtt.c. Are you referring to OpenCPU SDK?

yes. this callback is missing there