If you have no idea about how to handle with this EVB, please take this document as a reference.

For detailed operation, you can refer to the EC600X EVB.

In this document, we just take EC600S_QuecPython_EVB_V1.1 as an example. As for the differences compared with V1.2 or V1.3, you can check the above link on EC600X EVB. 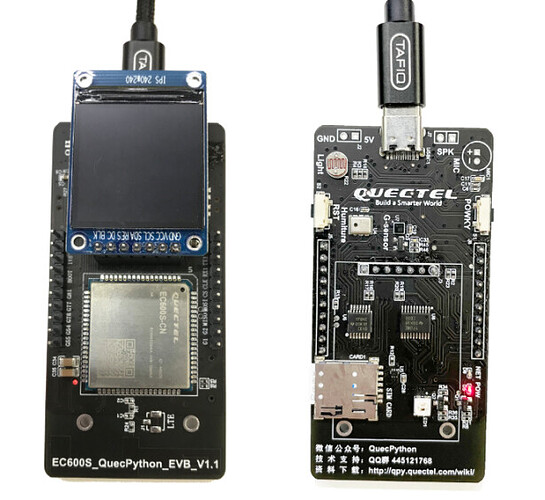 As the name implies, “device driver”, with its full name of “device driver program”, is a special program that used to communicate between PC and device. To some extent, it is similar with the HW interface. The operation system can control the running of HW device via this interface only; and if the driver program of certain device is failed to install, it won’t run normally.

Open the Link of downloading driver, then select the driver that matched with your own PC as the figure shows. If you drag the arrow to the right, a button for downloading will appear, just click it.

Please do as following sequence: open “My Computer”–“Management”–“Device manager”

Open unzipped package, then double click to run “setup.exe”; after that, keep on clicking the “Next Step” till the installation is done. If the port marked with “exclamation” in “device manager” is invisible, which means the installation is a success and normal communication can be executed. As the above figure implies, there still exists an “exclamation”, please just ignore for it is useless. 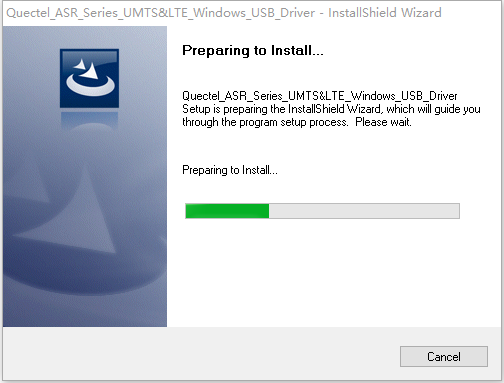 In official website, it provides a tool in Windows for user to debug code.

About QPYcom, please refer to the “docs in folder which is under the directory as same as that of tool”.

Hereby, we should learn about how the whole process works.

The print (), a function, is used to output some info from the inner device. Thus, the user can learn about the device on PC.

The print () can also be used to print string and variate.

In QuecPython, the string is indicated by a pair of single quotation marks, such as ‘Hello world! QuecPython’.

After opening up QPYcom, we can see three ports in “select interface” are module-related, among which:

The “Quectel USB AT Port” is used to send AT command.

As for “Quectel USB DIAG Port”, it is used to check the debugging info of module.

It is hardly for user to deploy above two ports. As a result, we should pay attention to “Quectel USB MI05 COM port” particularly. we can debug the code via this port only.

What we can see is shown as following

The returned value of module is visible and “Hello world! QuecPython” is outputted successfully.

For other functions, please refer to the official website: Quectel QuecPython 类库API说明

In this chapter, it mainly introduces how to develop a complete APP via QuecPython.

We have already acquired the communication between PC and module via above chapters. Then how to develop product, write code and manage file? Installing tool is the most suitable to handle it.

Click “Next step” one by one till the installation is done, the default path is located in C:\Users\AppData\Local\Programs\Python\

Once the installation is achieved, input python --version command in window

When it returns Python 3.9.1, which means the Python development environment is installed correctly.

Take PyCharm as an example

Select the compiled code above via clicking"+" (Or drag from left to right), the file will be downloaded to module.

Skip to “Interaction” surface automatically, then you can see the executed result of module. 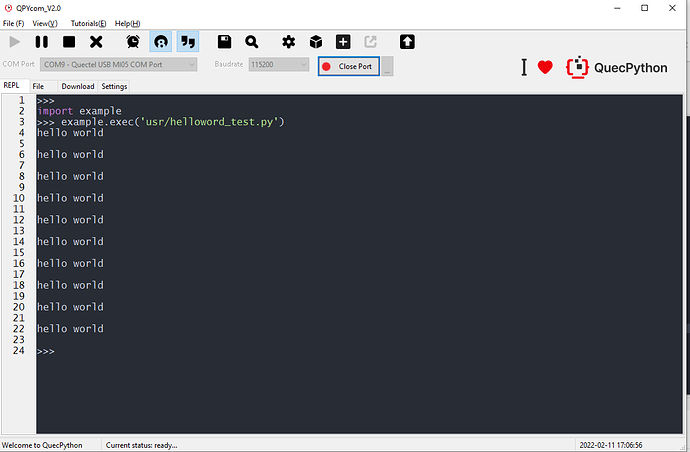 What we can find is that the result in QPYcom is as same as that in module. Normally, when compiling codes, we can verify service logic and sentence in PC but execute in module, as a result, the development efficiency will be improved prominently.

Get Assistant from WIKI

When confronting with some functions development that beyond wisdom or you want to try something new, you can refer to the API introduction on WIKI, which includes the interface and parameter illustrations of all functions. You can find the API as you wish by searching key words in upper left corner.

Click the corresponding item, detailed introduction on API will be displayed.

Notes: If you want to control GPIO, you shall check the pin in HW-related capabilities as described above, which illustrates the individual physical pin number that corresponding to GPIO in API. All pins that supporting GPIO operations have been listed, you can search pin or GPIO in the upper left corner.

For more practical demos, you can search for key words for downloading in QQ Group: 445121768.

image1609×536 30.5 KB
Unzip the folder and add it into the pycharm after downloading, then you can check and compile the code in demo conveniently. 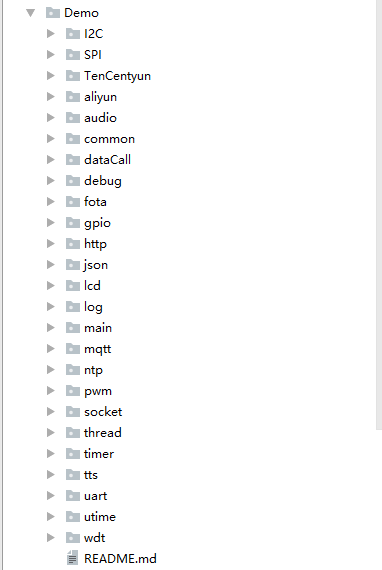 There exists illustration on every code.

Abundant and complete demos are displayed on official website, which can do a great favor in developing user product.