I am currently trying to compile the example azureiot threadx demo, however, I am running into a linking error among a few others when running the build_demo.bat (as shown in the picture below). 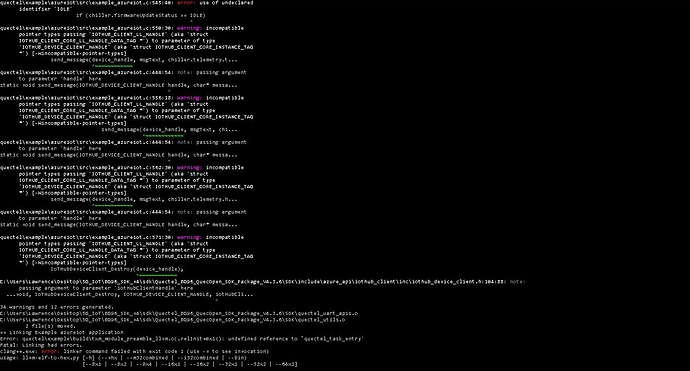 errors1307×704 141 KB
.
I am using a BG96 kit and I am using the BG96 SDK v4.3.6. I have followed the instructions provided in a text file for building the azureiot libraries and example application, however, I am doubtful that I am handling the porting libraries are updated as a script was not provided to build an updated azure port library (as seen here https://github.com/Azure/azure-iot-device-ecosystem/blob/master/get_started/threadx-quectel-bg95-c.md#31-build-dependent-libs

I would appreciate any guidance from this point on as I am struggling to resolve this issue.

pls install python2.7 in the below folder. thanks 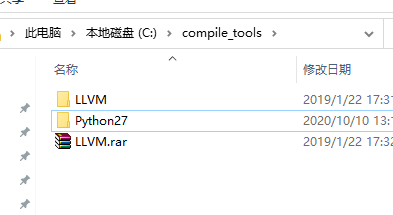 Thank you for the quick response! I am certain that the issue is not python 2.7 as I already have it installed and the script(build_demo.bat) has a python path set to the right version as seen in the picture below. 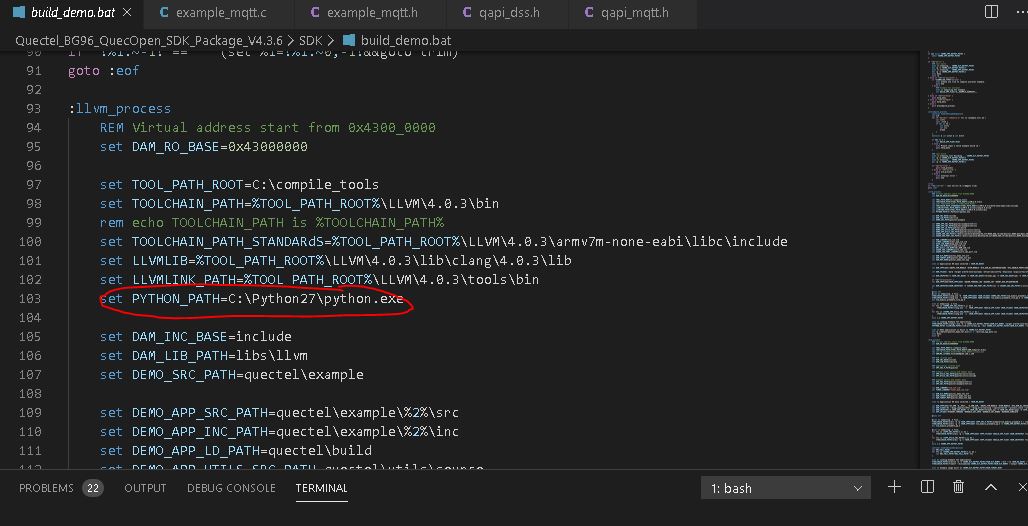 I should add that I have no issues compiling any other demo in the examples folder. I only run into issues when trying to build the azureiot example (when using the command “build_demo.bat llvm azureiot” to be exact).